It’s Not Easy Being a Superhero Blog Tour

Pink Umbrella Books is excited to announce the It’s Not Easy Being a Superhero blog tour, which will run March 18-28, 2019.

Unlike most superheroes, Clark’s superpowers aren’t a secret. And instead of just one, Clark has five superpowers he must learn to control: super hearing, super sight, super smell, super taste, and super feeling. He uses his five superpowers to defeat sensory triggers, and his arch nemesis Igor Ance.  This beautifully illustrated picture book helps parents, teachers, students, and friends understand what it’s like for these superheroes who have sensory processing disorder and the tricks they learn to control their powers. 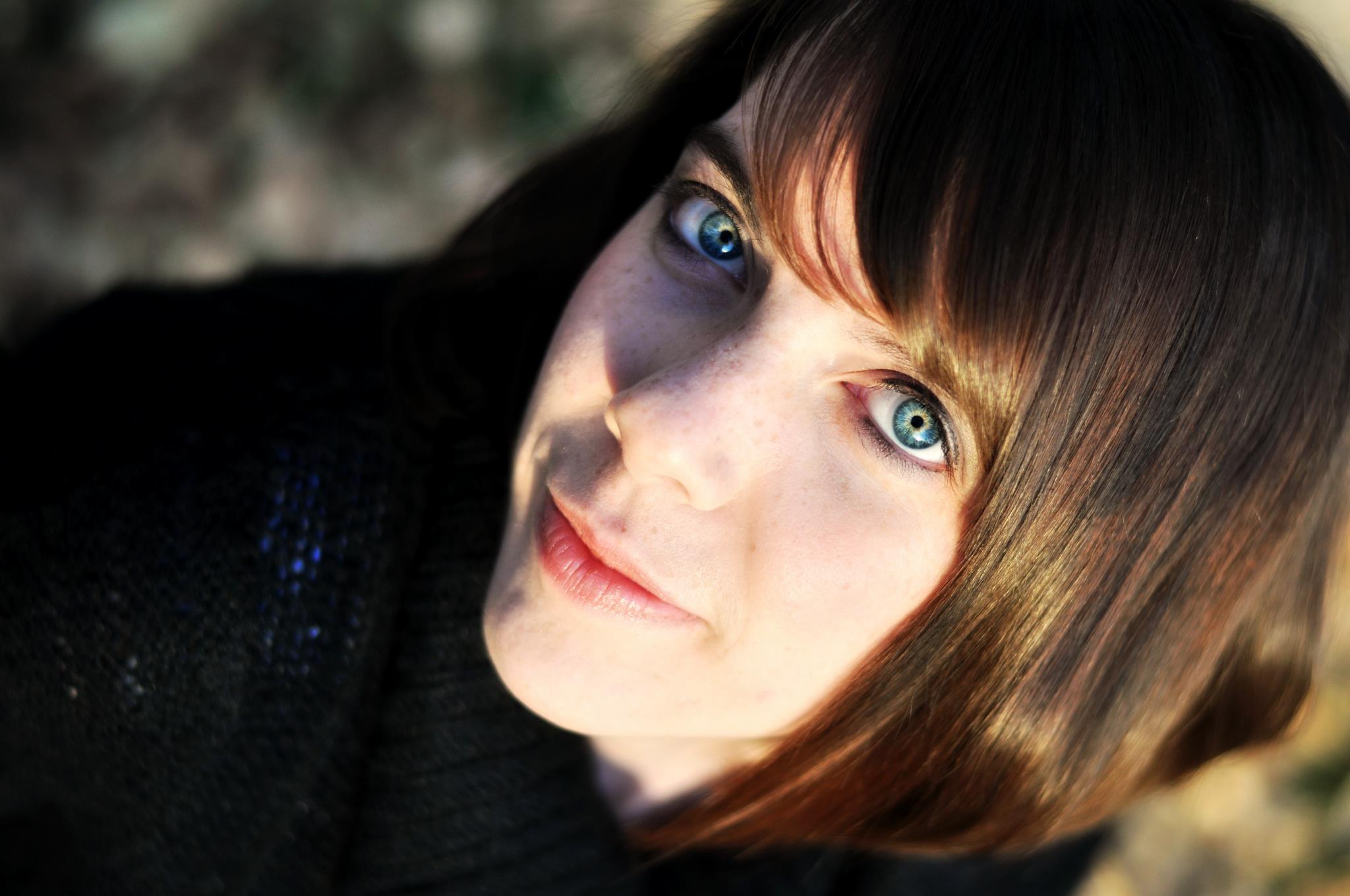 Kelli Call grew up in the middle of nowhere Kansas where she passed the time by reading books and making up stories. As an adult, not much has changed. Although she no longer lives in Kansas, you can almost always find her reading a book or writing one.

She graduated from Brigham Young University-Idaho with a Bachelor’s in Marriage and Family Studies and a minor in English.

She is a wife and a mother of three children, two of whom have Sensory Processing Disorder.

It’s Not Easy Being a Superhero Tour Schedule: