Pink Umbrella is jazzed to announce the SHUTTERBUG blog tour, which will run January 14-23, 2020. Interested bloggers should email us at pinkumbrellabooks@gmail.com or post in the comments below. 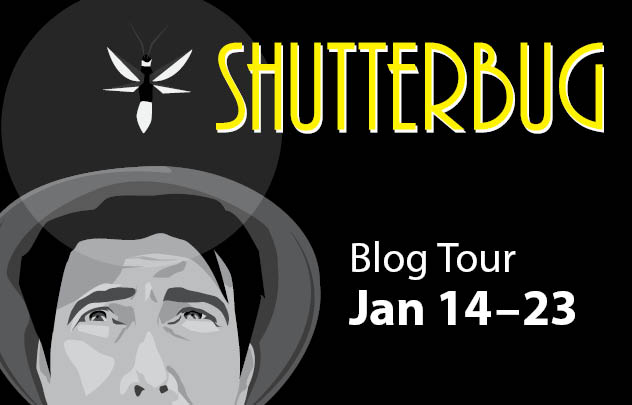 When Tinseltown hits a dry spell, a down-on-his-luck drifter and his lightning bug buddy turn 1930s Hollywood upside down for the next big headline. Join Don and Shutterbug on a romp through cinema’s Golden Age as they shake up the town!

ABOUT THE AUTHOR & ILLUSTRATOR: 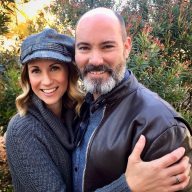 Merry Gordon (author) is a writer, editor and teacher who ransacks vintage clothing shops and daydreams about having Bette Davis eyes. She lives in Arizona with her husband, children and dog, who all look great in fedoras.

Eddie Gordon (illustrator) is a husband, dad and graphic designer in Arizona. He spends any free time trying to learn guitar, fixing things his kids break and attempting to impress his wife (with varying degrees of success).

January 15th: My Book a Day

January 23rd: Homeschool by the Beach